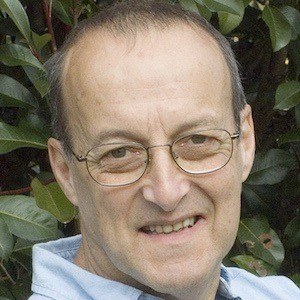 British author of The Floods series, The Dragons series, and other works of children's literature and science fiction. His Floods series, published between 2005 and 2013, includes a dozen titles.

He published one of his first literary works, Pictures of Home, in 1992.

He won the Aurealis Award, the Hampshire Illustrated Book Award, and the Ibby Award, among other honors.

He was born Colin Willment, but his mother changed his last name to Thompson after she and his father divorced and she remarried.

He and Jacqueline Wilson were contemporaries.

Colin Thompson Is A Member Of