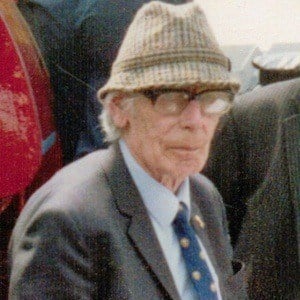 English train enthusiast who created the famous Thomas the Tank Engine character. He also published Belinda the Beetle and the Railway Series.

After studying at Wycliffe Hall, Oxford, he was ordained as an Anglican priest.

He received an Order of the British Empire honor in 1996.

His characters appeared on the children's TV series, Thomas and the Magic Railroad, which was narrated by Alec Baldwin .

Wilbert Awdry Is A Member Of