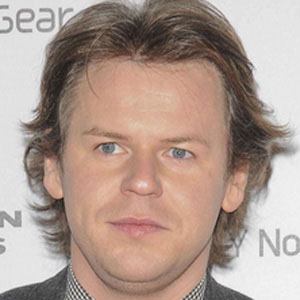 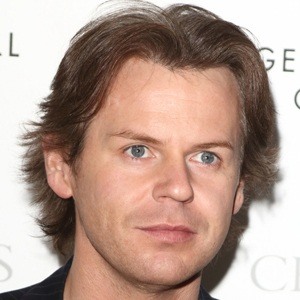 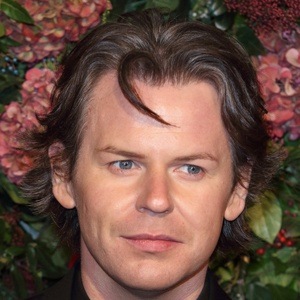 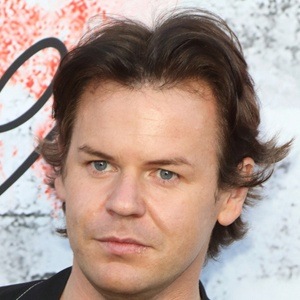 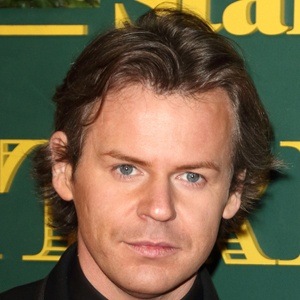 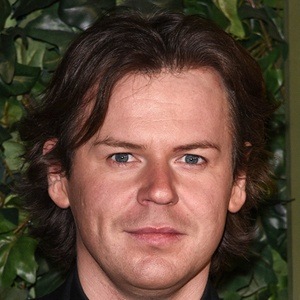 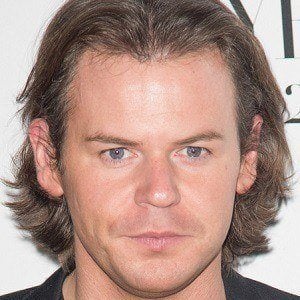 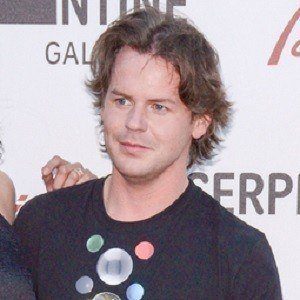 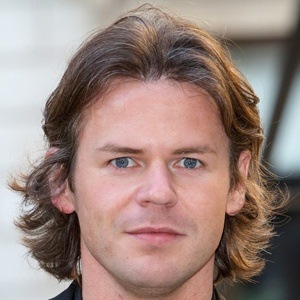 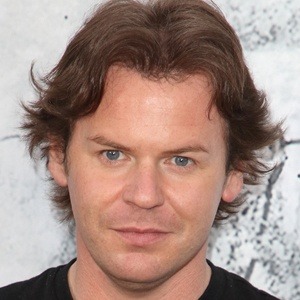 He studied at Central Saint Martins, part of the University of London, for six years, at the same time interning with Giles Deacon and Russell Sage.

His first collection, which featured bright, almost neon colors, was widely praised by fashion critics, winning him Young Designer of the Year at the Scottish Fashion Awards.

He was born near Motherwell, North Lanarkshire. He founded his fashion label with his sister Tammy.

He was first noticed by Donatella Versace after winning the Lancôme Colour Award in 2005.

Christopher Kane Is A Member Of