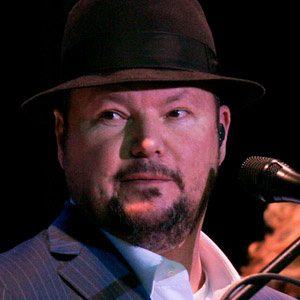 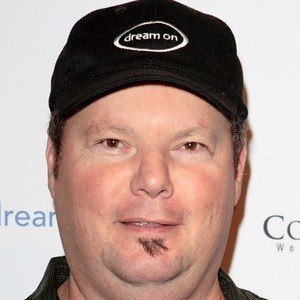 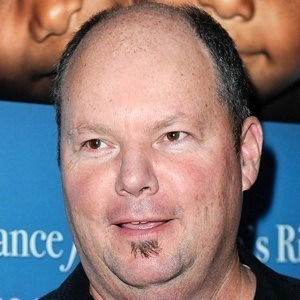 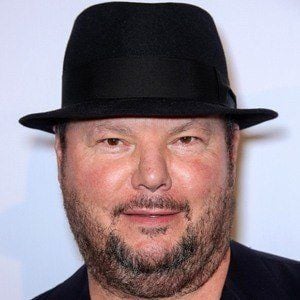 Grammy Award-winning soft pop singer and songwriter who released the hits "Sailing" in 1980 and "Arthur's Theme (Best That You Can Do)" a year later.

After playing in Flash, he was offered a solo deal with Warner Bros.

His song "Sailing" won three Grammy Awards, while his other song "Ride Like The Wind" also received critical acclaim.

He worked with Burt Bacharach in composing "Arthur's Theme" for the film Arthur.

Christopher Cross Is A Member Of