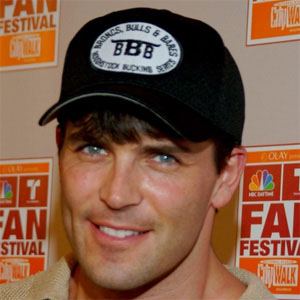 American actor who played the soap opera roles of Dylan Moody on One Life to Live (from 1993 until 1997) and Antonio Lopez-Fitzgerald on Passions (from 2001 until 2004).

After briefly attending the University of Tennessee, he pursued a modeling career.

He and Emily Harper both appeared on the soap opera Passions.

Christopher Douglas Is A Member Of