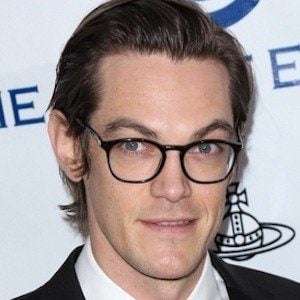 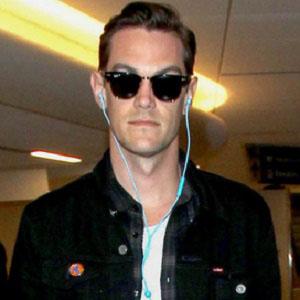 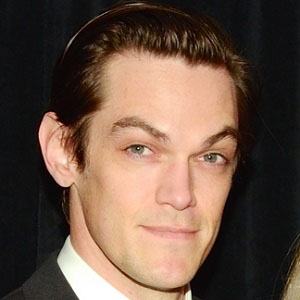 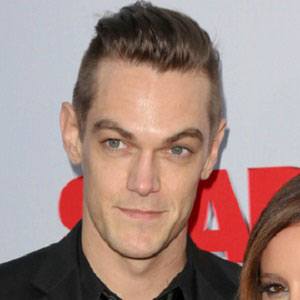 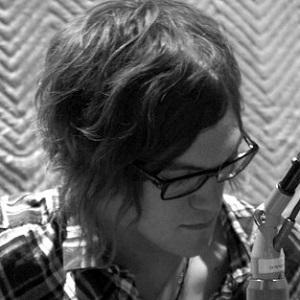 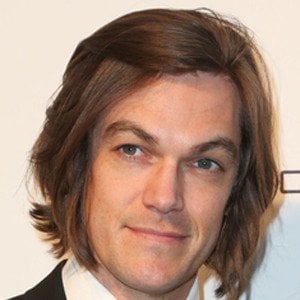 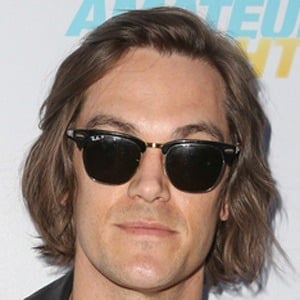 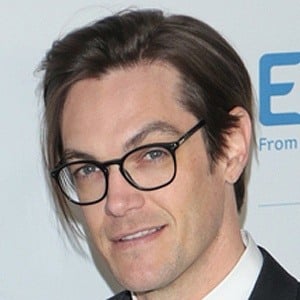 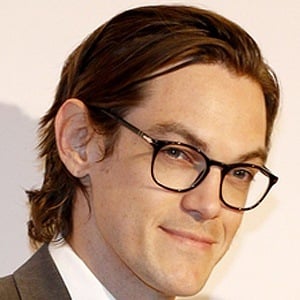 Composer, recording artist, and producer who founded the alternative rock band Annie Automatic for which he is also the lead singer.

He wrote songs with a 4-track tape recorder in his bedroom growing up as a young guitarist.

He attended the Musician's Institute for Recording Engineering in Los Angeles.

He was born in Los Gatos, California and grew up in the Santa Cruz/San Francisco Bay area. He and his wife Ashley Tisdale welcomed a daughter named Jupiter Iris French on March 23rd, 2021.

He married Ashley Tisdale on September 8, 2014.

Christopher French Is A Member Of