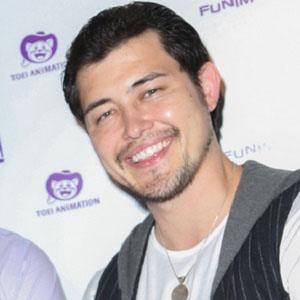 Television actor and web series star who rose to fame as Bing Lee in the YouTube narrative series The Lizzie Bennet Diaries.

He starred in the Twilight parody film Twiharder.

He made his television debut on the shows Hawaii Five-0 and Days of Our Lives.

He was born in Oak Harbor, Washington and has two sisters.

He starred alongside Mary Kate Wiles in The Lizzie Bennet Diaries.

Christopher Sean Friel Is A Member Of