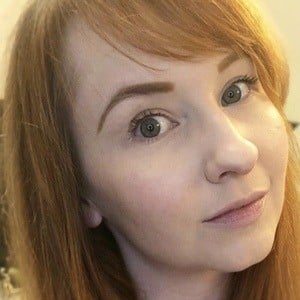 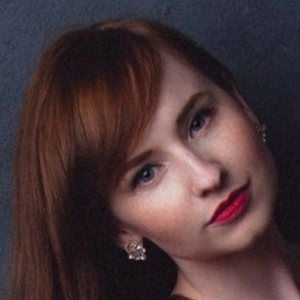 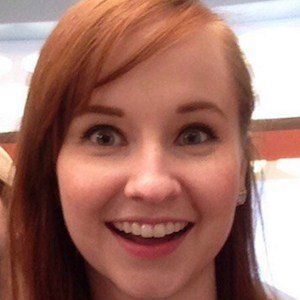 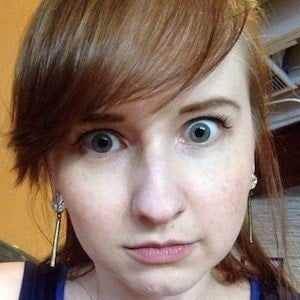 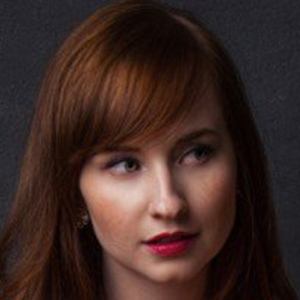 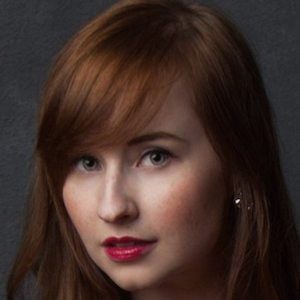 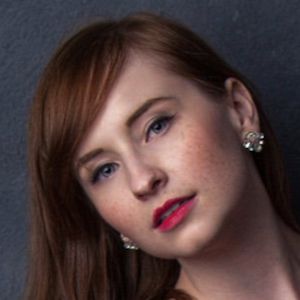 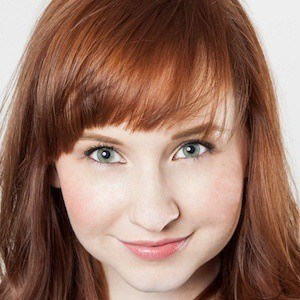 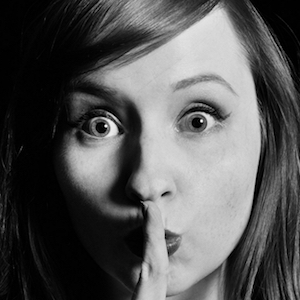 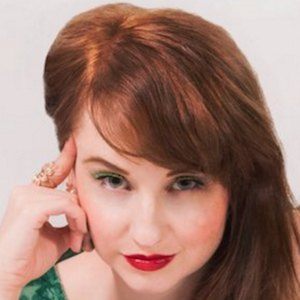 Actress best known for her starring roles in the popular web-based comedy series Squaresville and The Lizzie Bennet Diaries. She is also famous for her portrayal of Sansa Stark in School of Thrones, an internet parody of Game of Thrones.

She studied English and Theater at the University of Southern California.

She starred as Christine Goodrich in a 2014 movie titled Bridge and Tunnel.

She spent her early days in Fayetteville, Arkansas. She has a younger brother and two sisters.

She and her Squaresville castmate Kylie Sparks won a 2013 International Academy of Web Television Award for their ensemble work.

Mary Kate Wiles Is A Member Of