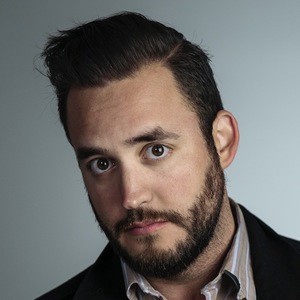 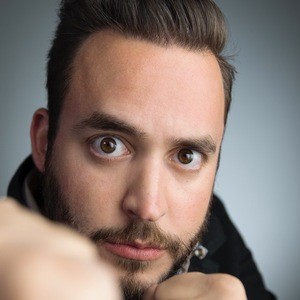 Director, producer, and writer who often works with Buzzfeed. He became the president of Wyoma Films.

He attended UC Santa Cruz, and has an MFA in film production from the University of Southern California.

He is well-known for "The Hipster Games," a parody of the Hunger Games, which he directed. It was featured on several platforms, including the Huffington Post and Funny or Die.

He grew up in California and has a sister.

Christopher Guerrero Is A Member Of