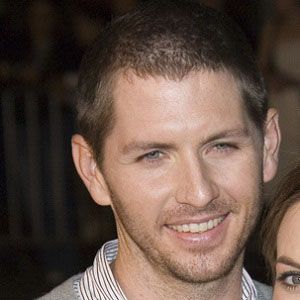 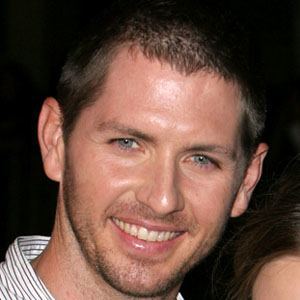 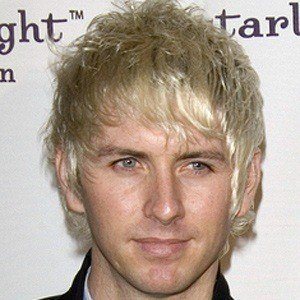 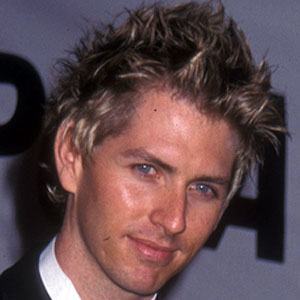 Frontman for the punk group S.T.U.N. who has toured with acts like Jane's Addiction and Marilyn Manson. He also hosts the radio show A Musical Journey with Christopher Jarecki.

He is a youth basketball coach.

He was married to actress Alicia Silverstone from 2005 until 2018. They have one son together named Bear.

Christopher Jarecki Is A Member Of