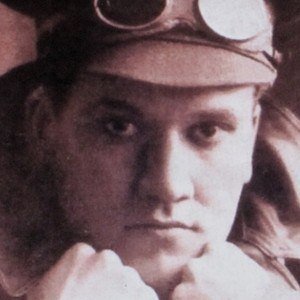 English, World War I-era artist known for his landscape paintings, lithographs, and etchings. His famous war-themed paintings include Paths of Glory and The Road from Arras to Bapaume.

He studied at University College, London's Slade School of Art. His subsequent experience as a World War I ambulance driver informed much of his artwork.

Many of his paintings were collected by London's Imperial War Museum.

He was the son of suffragist Margaret Nevinson and journalist Henry Nevinson.

He had a brief friendship with artist and author Wyndham Lewis .

Christopher Rw Nevinson Is A Member Of