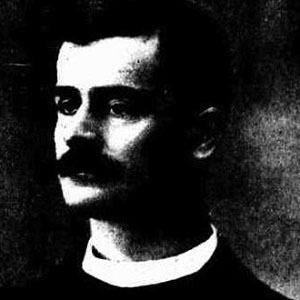 British modernist and Neo-Primitive artist remembered for Biblical images set in his hometown of Cookham, England. His paintings include Swan Upping at Cookham and The Resurrection, Cookham.

He trained at University College, London's Slade School of Art. After serving with the Royal Army Medical Corps during World War I, he created several war-themed paintings.

His second marriage to Patricia Preece, a lesbian, inspired a famous painting entitled The Leg of Mutton Nude.

He married fellow artist Hilda Carline in 1925. The couple welcomed two daughters, Shirin and Unity, between 1925 and 1930.

His nude paintings inspired the artwork of Lucian Freud.

Stanley Spencer Is A Member Of