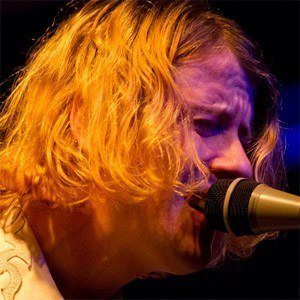 Singer-songwriter best known as the frontman for the rock band Girls and for solo albums like 2013's Lysandre.

He was raised in the traveling Children of God cult.

He was announced as the face of Saint Laurent Paris's spring/summer campaign in September 2012.

His brother Steven died as an infant due to his family's religious objection to medical treatment.

Christopher Owens Is A Member Of