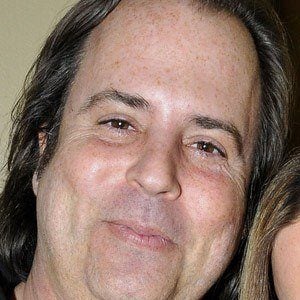 Television producer and actor who was raised in a Hollywood family. He worked for BMG Home Video and Showtime and created the Chris Peters Entertainment production company.

Early in his Hollywood career, he played the role of Tom in the Dennis Hopper and Crispin Glover film River's Edge.

He acted in the popular 1987 film The Lost Boys.

His father Jon Peters produced Rain Man and The Color Purple, and his mother Lesley Ann Warren was nominated for several Oscars for her film roles.

He worked with director Joel Schumacher.

Christopher Peters Is A Member Of