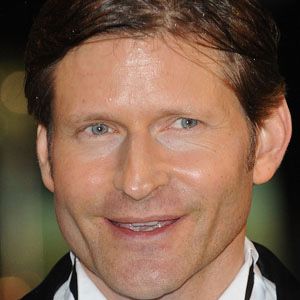 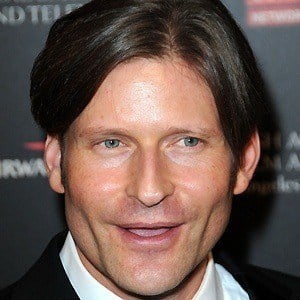 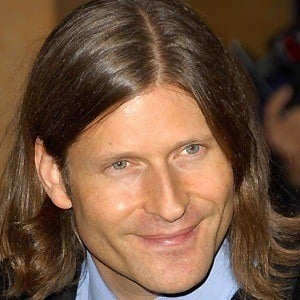 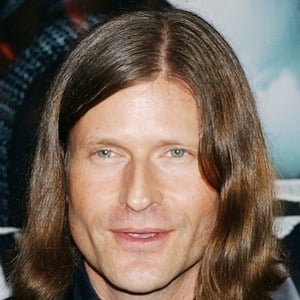 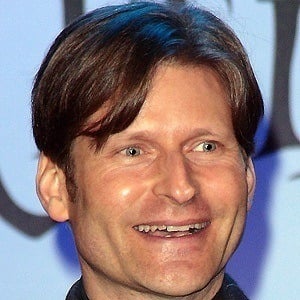 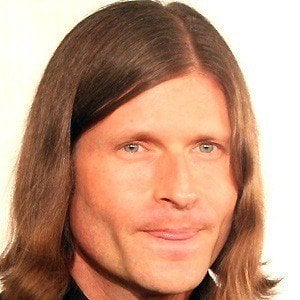 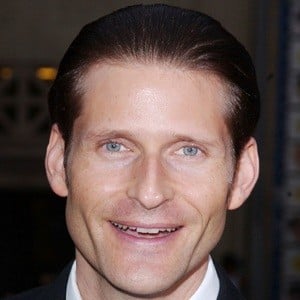 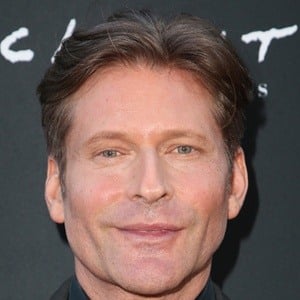 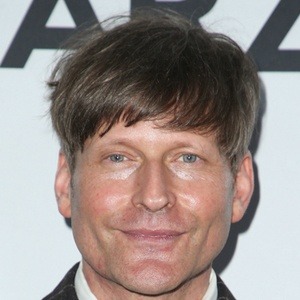 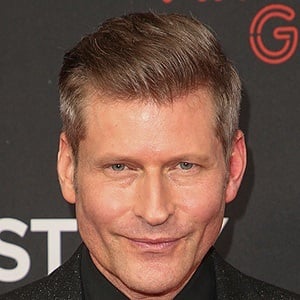 American actor best known as George McFly from Back to the Future. He has also appeared in Charlie's Angels, Hot Tub Time Machine, and Alice in Wonderland. He portrayed Andy Warhol in the film The Doors. In 2017 he began appearing in the Starz series American Gods in the role of Mr. World.

He began acting at the age of thirteen, and appeared in sitcoms such as Happy Days and Family Ties.

He played the admirer of Drew Barrymore in the Charlie's Angels movies.

He is the son of Bruce Glover, the actor who became famous for his role as Mr. Wint in the 1971 film, Diamonds Are Forever.

Alice in Wonderland
Back to the Future
Charlie's Angels
More