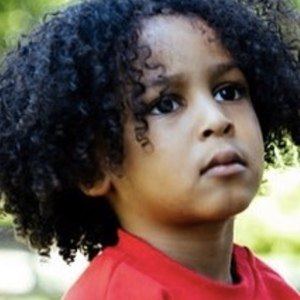 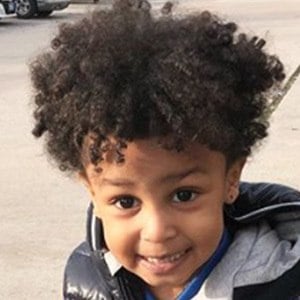 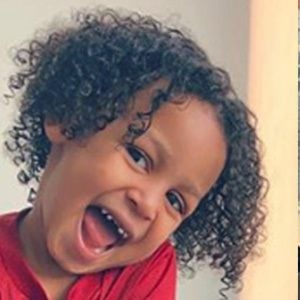 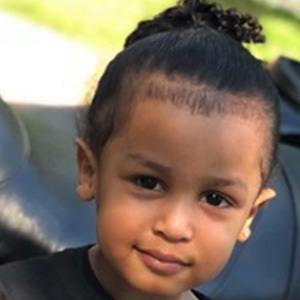 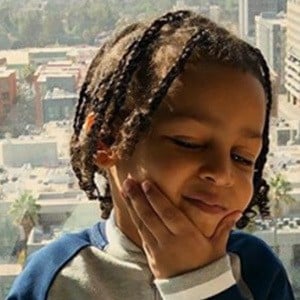 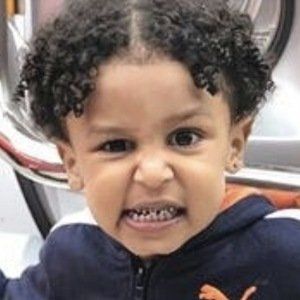 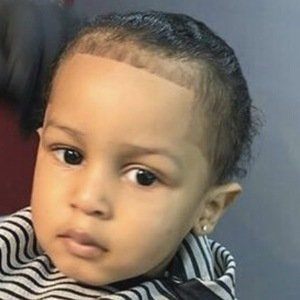 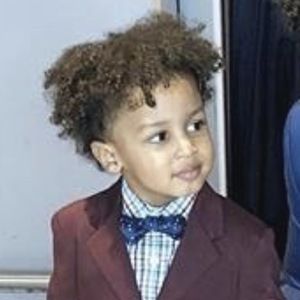 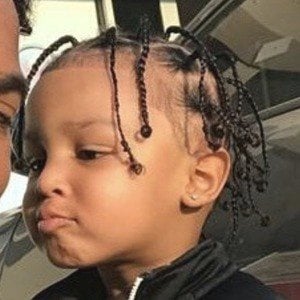 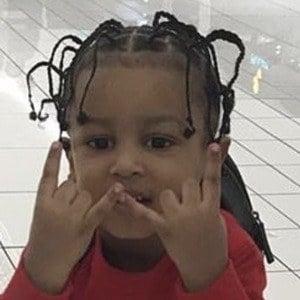 Internet star known for his appearances alongside his parents, Christopher and Queen, on the pranking YouTube channel Chris and Queen. His full name is Christopher Sails Jr.

The Chris and Queen YouTube channel was created in August 2016. They also posted their debut video, "So Gone Challenge," that month.

His parents met at a high school basketball game and began dating in 2013. He has younger half brothers named Legend and Artist.

Baby CJ Is A Member Of