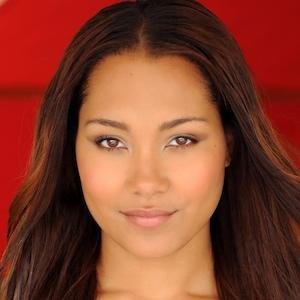 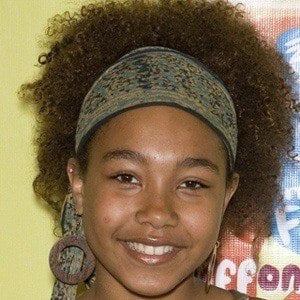 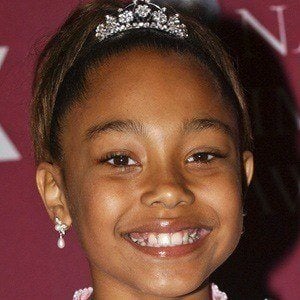 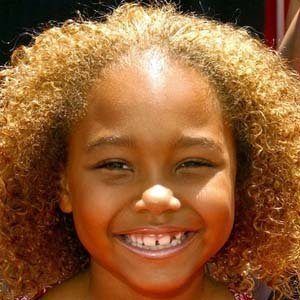 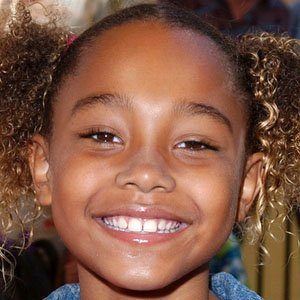 Former child actress who many remember as the lovable Kady Kyle on My Wife and Kids.

She began acting at the age of three, landing roles in a number of TV commercials, and she also appeared in a 2001 episode of NYPD Blue when she was six years old.

She also acted in the TV movies Summer Camp and Meet the Santas.

She has an older sister named Dilynne and an older brother named Khari as well as two younger brothers named Jake and Cal. Her parents names are Rodney Posey and Heather Stone. She would become linked with Christopher Sails in 2018. In May 2021 she welcomed her first child with partner JayJay Wilson, a daughter named Harley.

She had a supporting role with Alyson Stoner in the 2007 comedy Alice Upside Down.

Parker-McKenna Posey Is A Member Of