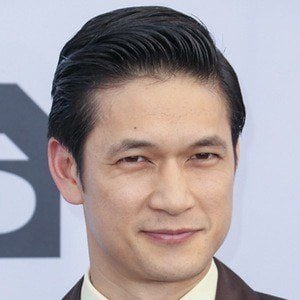 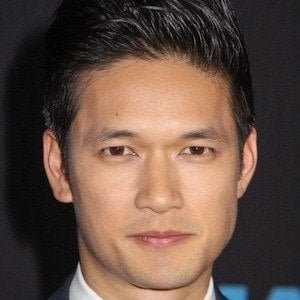 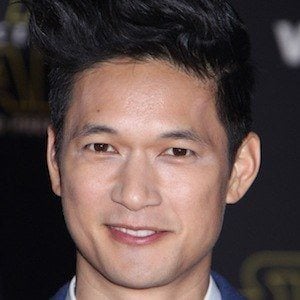 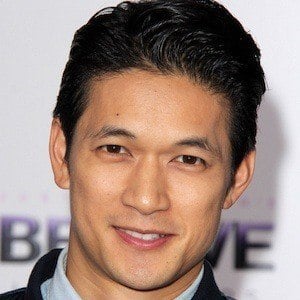 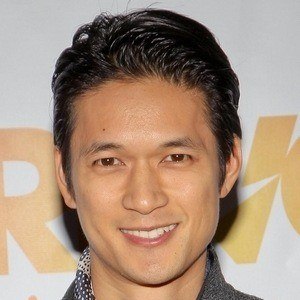 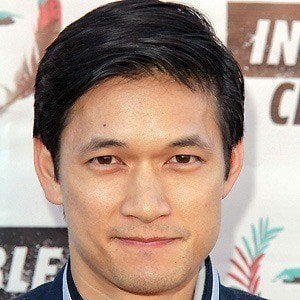 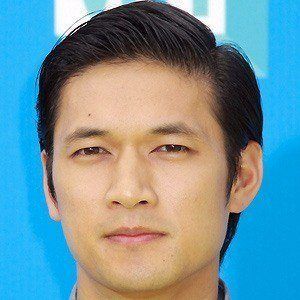 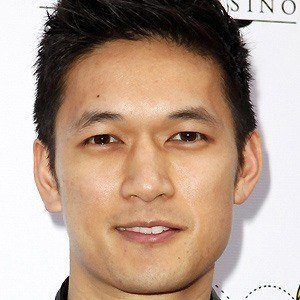 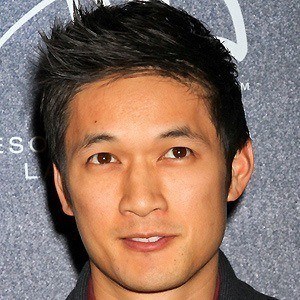 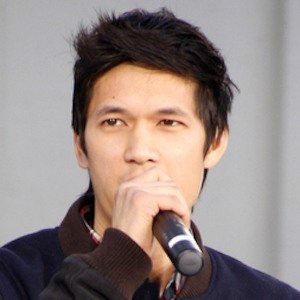 Costa Rican actor and dancer best known for his role as Mike Chang on Fox's Glee and for the role of Magnus Bane in the series Shadowhunters. He also had roles in several dance films.

Shum was accepted into San Francisco State University but stayed only three months to pursue his dancing career which he got rolling as a dancer on BET's Comic View in 2002.

He had a supporting role in the films Step Up 2: The Streets and Step Up 3D.

He and his two older sisters moved from Costa Rica to the States when he was six years old. He married Shelby Rabara in 2015. They welcomed a daughter named Xia in 2019.

He had a small role in the film Our Family Wedding (2010), starring Forest Whitaker.