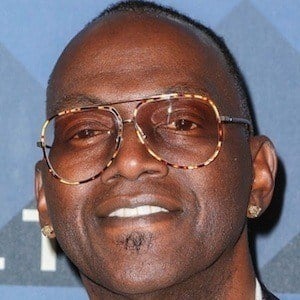 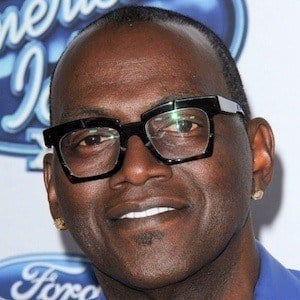 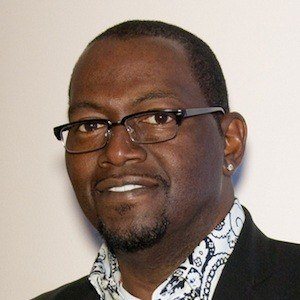 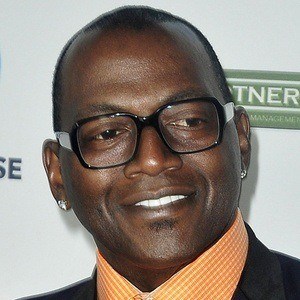 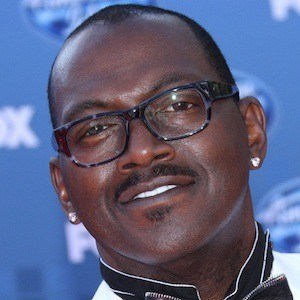 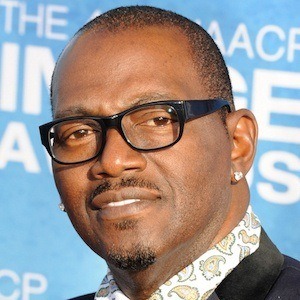 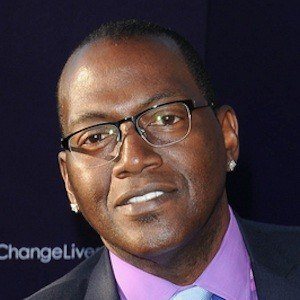 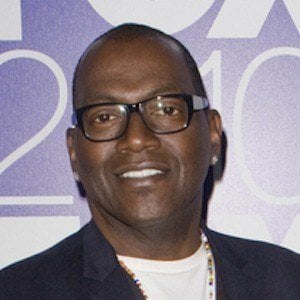 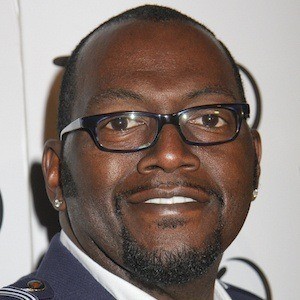 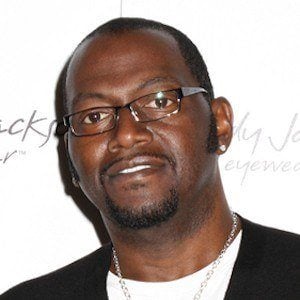 Television show host who became known as the supportive judge on American Idol and the executive producer of MTV's America's Best Dance Crew.

He was a musician in bands for Santana and Jerry Garcia.

He produced the entertaining dance craze show, ABDC, on MTV, and won a Grammy Award for his work as a producer.

He played bass for Madonna throughout her album Like a Prayer.

Randy Jackson Is A Member Of