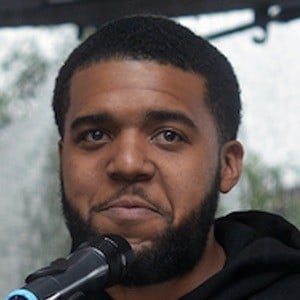 Son of rapper The Notorious B.I.G. and singer Faith Evans. He is also an actor appearing in the film Notorious as his father at a young age and alongside Will Ferrell in the indie drama Everything Must Go.

His parents were married on August 4th, 1994, more than two years before his birth. He discovered his interest for acting at age 11.

Following in his famous father's footsteps, he is in a rap group called CJ & Jahad alongside his brother Joshua Jahad Russaw.

In addition to Joshua, he has sisters named T'yanna and Chyna.

Christopher Wallace, Jr. Is A Member Of