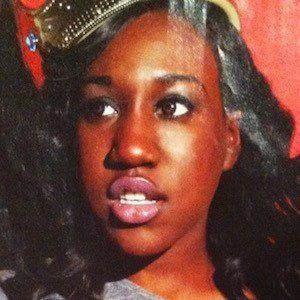 Her father was tragically shot and killed when she was only three years old.

She graduated from Penn State University.

She is very close to her stepfather and her stepmother, Faith Evans. She also has a brother named Christopher.

She has kept in touch with her father's friend P Diddy.

T'yanna Wallace Is A Member Of