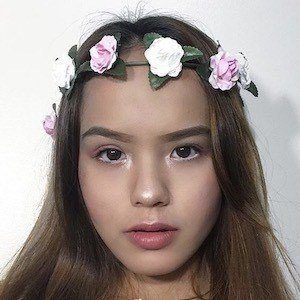 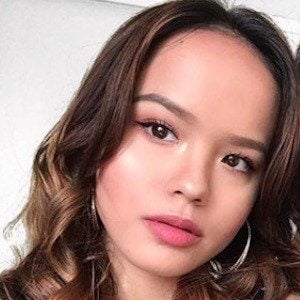 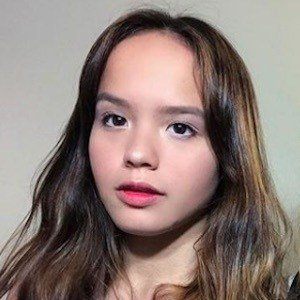 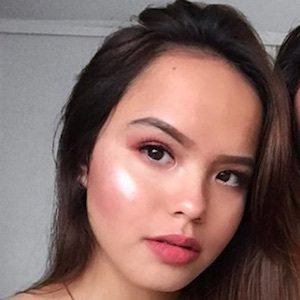 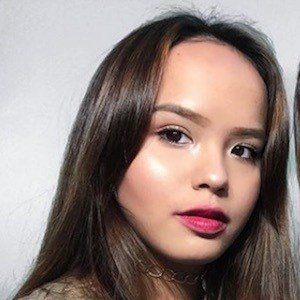 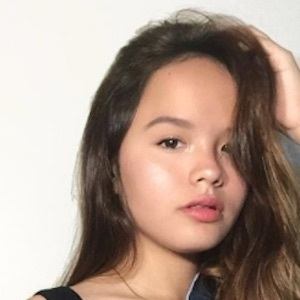 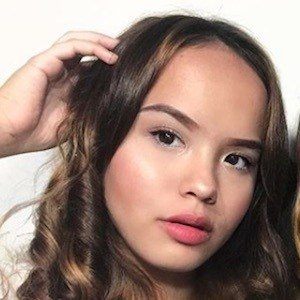 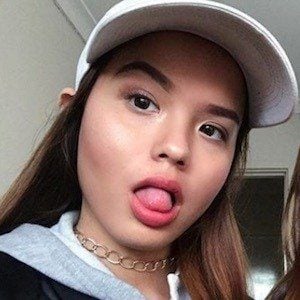 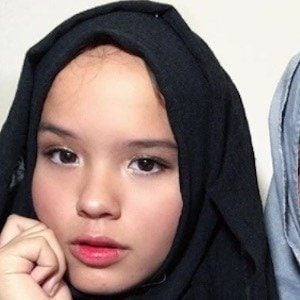 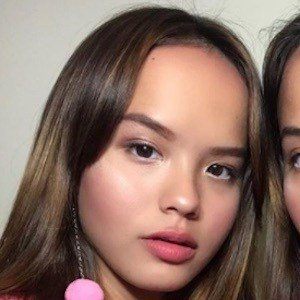 Gained fame on her joint TikTok account theconnelltwins with her identical twin sister, Carly. The superstar lip syncing fiends have earned more than 430,000 followers on the account with their popular lip sync duets.

Like her sister, she joined Instagram in June 2014. Her first photo was of the two of them together at the Sydney Opera House.

She and her sister are Australian-Indonesians and have lived in Canberra, Australia. She is five minutes younger than Carly; they also have an older brother.

The Connell Twins have been known to set their videos to artists like Andrie Carigo, Nicki Minaj, and Liddlenique, amongst others.

Christy Connell Is A Member Of