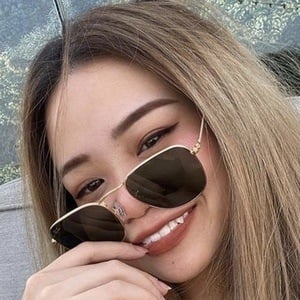 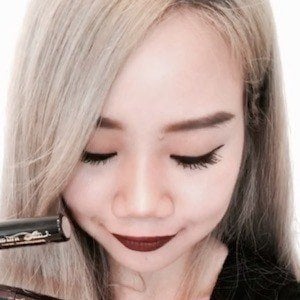 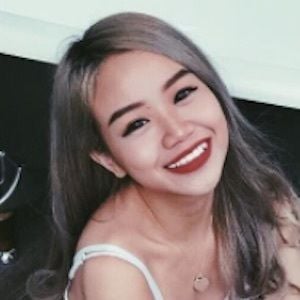 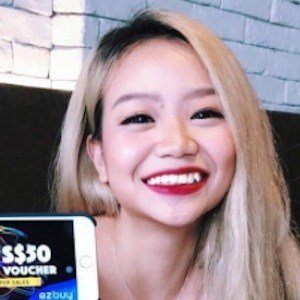 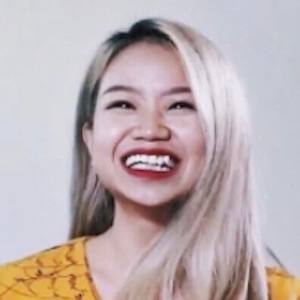 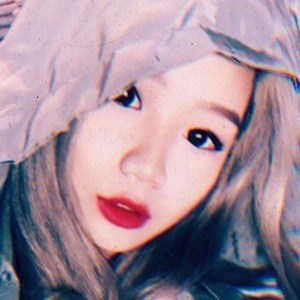 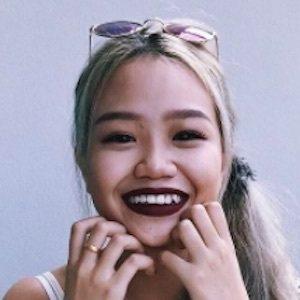 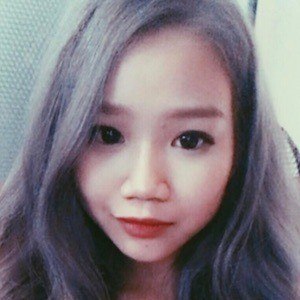 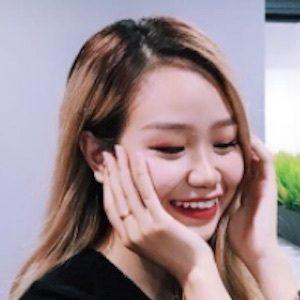 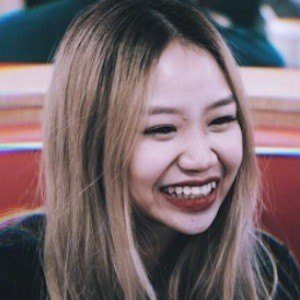 Social media star popular on Instagram with more than 100,000 followers. She is also part of the Wah!Banana team, where she manages their social media and helps produce videos.

She first started blogging in June of 2011 and did not post her first media to Instagram until one year later.

She was a student at the Management Development Institute of Singapore.

She is the youngest of four siblings.

She has worked alongside the Wah!Banana team of YouTubers, including Eden Ang.

Chrysan Lee Is A Member Of