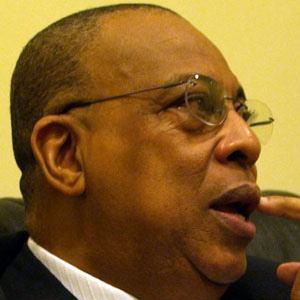 Founded prominent Cuban Latin jazz band Irakere. Considered to be among the greatest jazz pianists to come out of Cuba.

He won a Grammy for his 1978 album Live at Newport, the first of many.

He was named Goodwill Ambassador of the Food and Agriculture Organization of the United Nations in October 2006.

He was born to Bebo Valdés, himself a famous Cuban pianist who became known as the director of Tropicana night-club band Bebo Valdés.

He successfully carried on the legacy of great Cuban bandleaders of the past like Desi Arnaz.

Chucho Valdés Is A Member Of