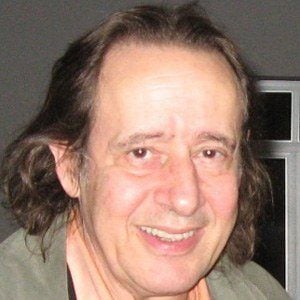 Possessed a passion for taking classical music into regions where it was not ordinarily heard.

He participated in the Contest for Pianists-Rio de Janeiro when he was 17.

His family recognized his talent, and by age six, he had mastered the piano. He was playing Mozart for audiences by age nine.

He achieved his goal during the 1970s of recording every work by Frederic Chopin.

Arthur Moreira Lima Is A Member Of