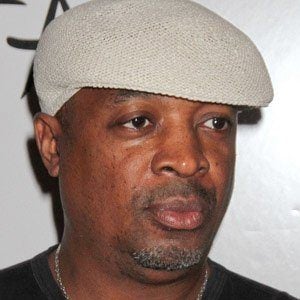 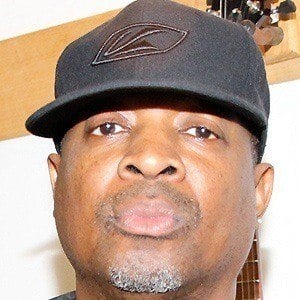 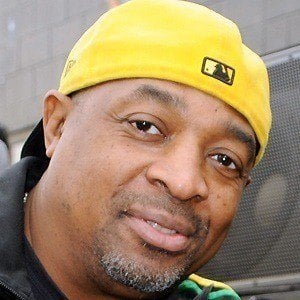 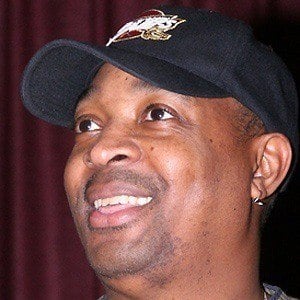 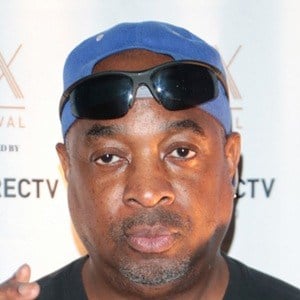 Influential American rapper who was the frontman for Public Enemy. Pioneers in the politically and socially conscious rap scene of the 1980's, he and his Public Enemy band mates were inducted into the Rock and Roll Hall of Fame in 2013.

He studied graphic design at Adelphi University on Long Island before breaking into the music industry.

He was named the twelfth best hip-hop lyricist of all time by The Source magazine.

Chuck D Is A Member Of