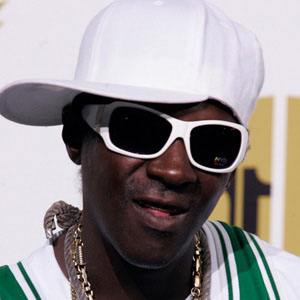 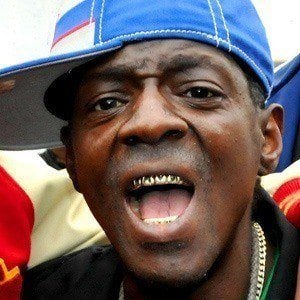 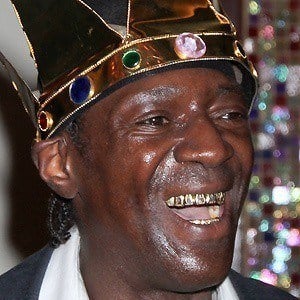 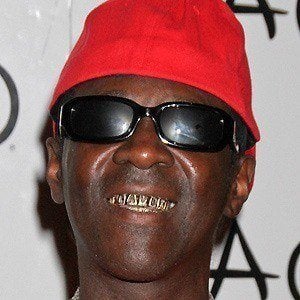 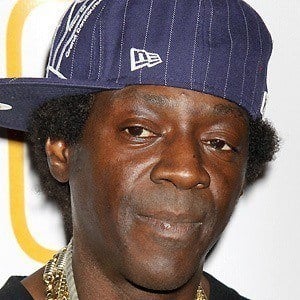 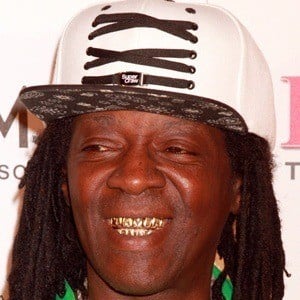 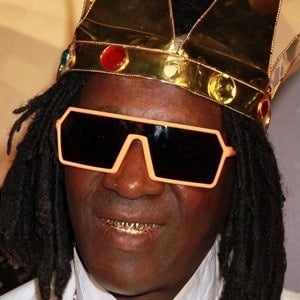 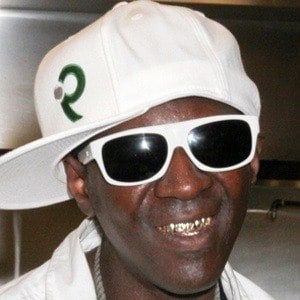 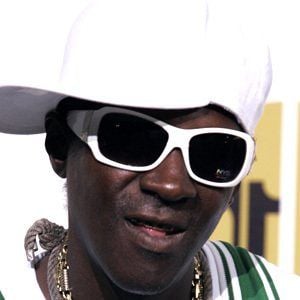 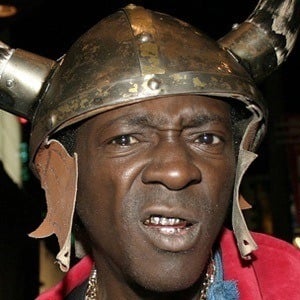 Legendary rapper from the group Public Enemy who has also appeared on several reality shows. He is considered to be one of the original "hype men" in hip hop.

He graduated from culinary school and worked in several restaurants.

His signature look is wearing clocks as necklaces.

Flavor Flav Is A Member Of