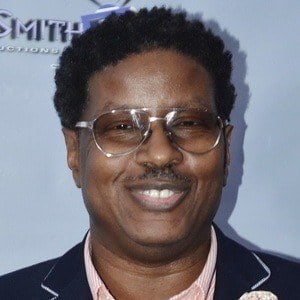 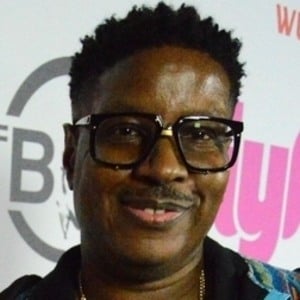 Known as Play from the rap/comedy duo Kid 'n' Play who is also an actor from the House Party films.

He was in a rap group called Quicksilver and the Super Lovers, where he was known as Playboy.

He acted as an undercover DEA agent in the film The Return in addition to appearing in the House Party series.

He was married to Shari Headley from 1993 until 1995 and they had two kids named Skyler Martin and Vannessa Martin-Jackson.

He is the cousin of actor Martin Lawrence.

Christopher Martin Is A Member Of