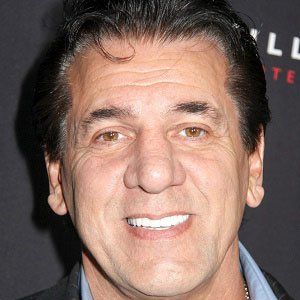 Famous for his portrayal of Chucky Pancamo on the HBO series Oz, he is also notable for his recurring role as Frankie Diamonds on the FX series Sons of Anarchy.

Before beginning his acting career, he was a motorcyclist with the Hells Angels; a boxer with the New York Golden Gloves; a celebrity bodyguard; and a Hollywood stuntman.

Chuck Zito Is A Member Of