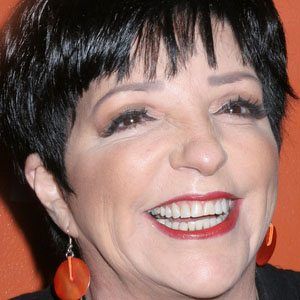 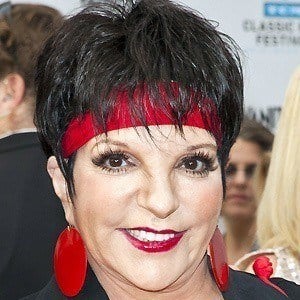 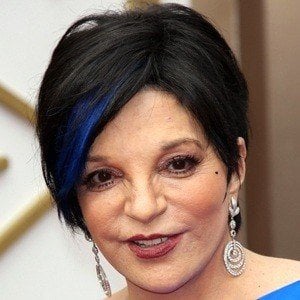 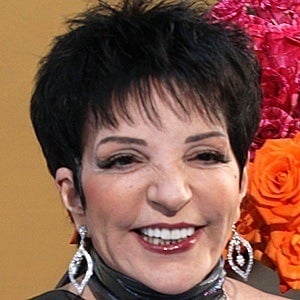 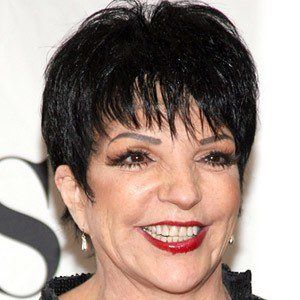 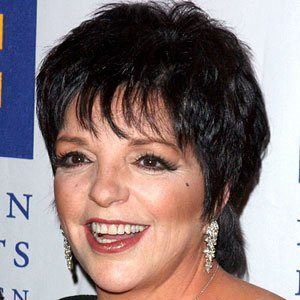 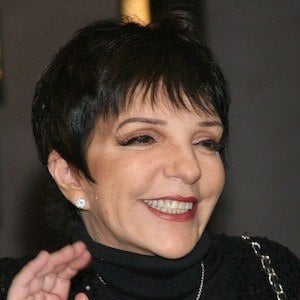 Daughter of Judy Garland who was acclaimed for her performance in Cabaret. She was nominated for an Academy Award for her role in The Sterile Cuckoo.

She made her first film appearance at the age of three.

She played a baby in the final shot of her mother's film In The Good Old Summertime.

She has two half-siblings from her mother's third marriage named Lorna and Joey and a half-sister named Christiane from her father's second marriage. She has been married and divorced four times. One of her husbands was sculptor and stage manager Mark Gero.

She starred with Jeffrey Tambor in Arrested Development.

Liza Minnelli Is A Member Of