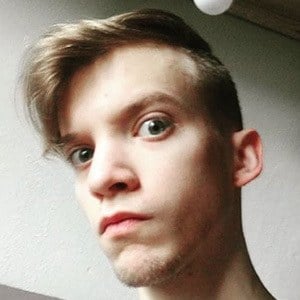 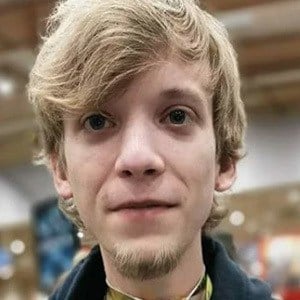 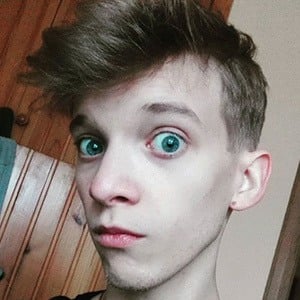 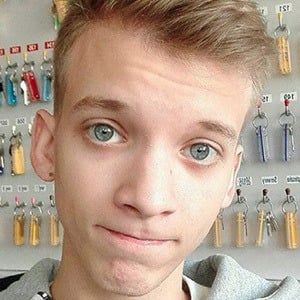 Polish gamer and YouTuber whose Let's Play videos and reviews have amassed his channel 160,000 subscribers and 52 million overall views.

His first YouTube video was uploaded on January 11, 2016, and was titled "[SFM Timelapse] Terrible Night..".

On May 11, 2018, he posted the video "Opuszczona Kopalnia || Garry's Mod Sandbox". It became one of his most popular videos, with over 450 thousand views.

Chucken Is A Member Of