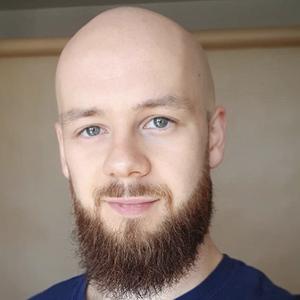 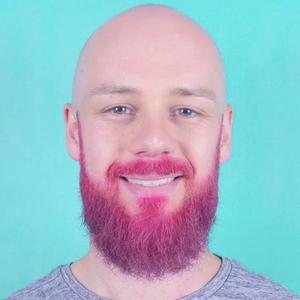 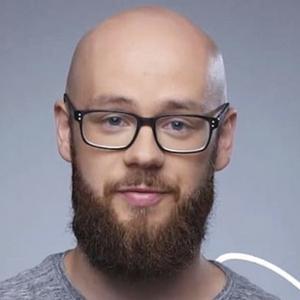 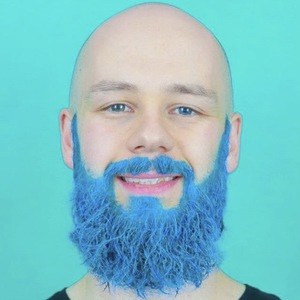 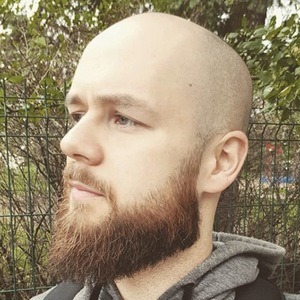 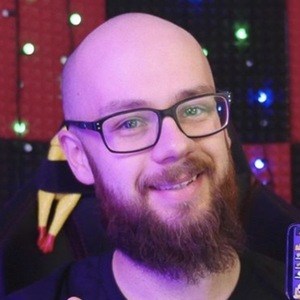 Social media personality who has gained fame for his Admiros YouTube channel. His Let's Plays, playthroughs, montages, and commentary for a litany of gaming titles, including for Brawl Stars and Roblox, have gained more than 149 million views.

Andrzej Dyszkiewicz Is A Member Of