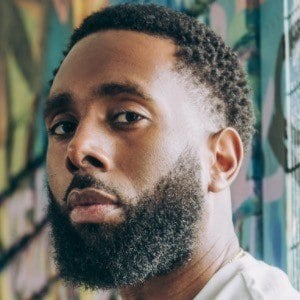 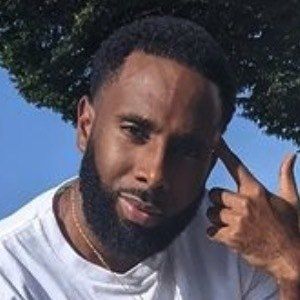 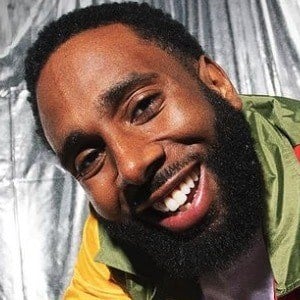 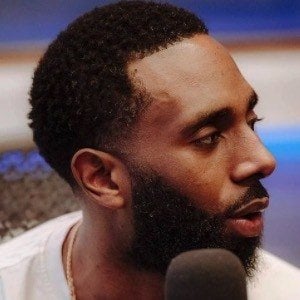 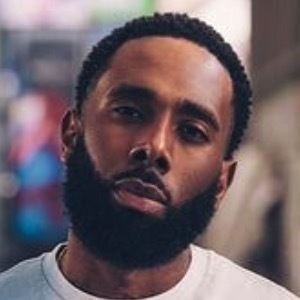 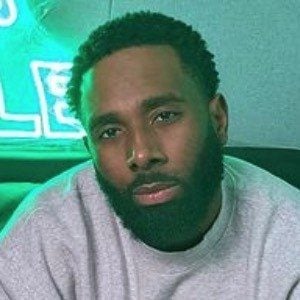 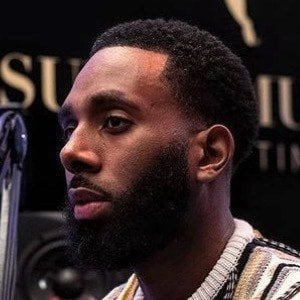 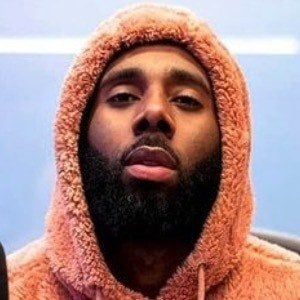 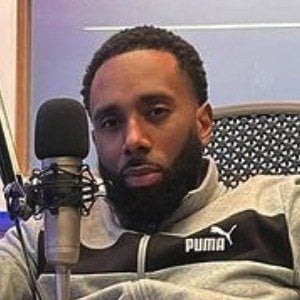 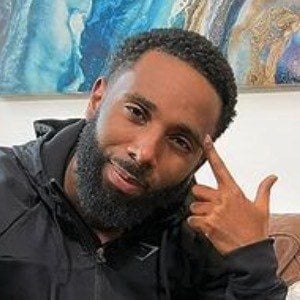 Versatile DJ who became one of England's top underground club DJ's and has served as the main DJ for U.K. rapper Angel. He is also the host of the podcast Halfcast.

He began seriously pursuing music as a teenager in the late '90s.

To build his fan base early in his career, he handed out more than 30,000 free mix CD's per year.

His father was also a musician. His real name is Lloyd Lothian.

He has been a warmup DJ for rappers like Nas and Rick Ross.

Chuckie Online Is A Member Of