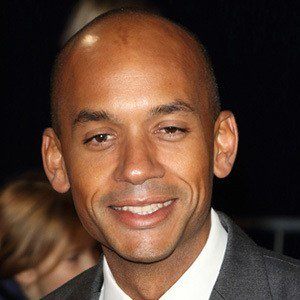 In 2010, this member of the British Labour Party began representing Streatham in Parliament. The following year, he became the British Shadow Business Secretary.

After earning his bachelor's of law degree from the University of Manchester, he received a master's degree from Nottingham Law School and subsequently worked for the London-based Herbert Smith and Rochman Landau law firms.

Before beginning his political career, he established an online journal titled The Multicultural Politic and also wrote pieces for The New Statesman, The Guardian, and The Tribune.

He was born in London to a Nigerian father named Bennett Umunna and an English-Irish mother named Patricia Milmo. When Chuka Umunna was only fourteen years old, his father died in an automobile accident.

Chuka Umunna Is A Member Of