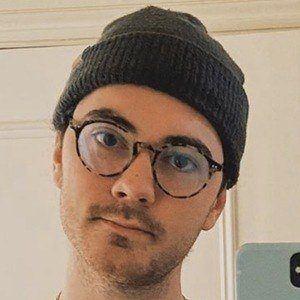 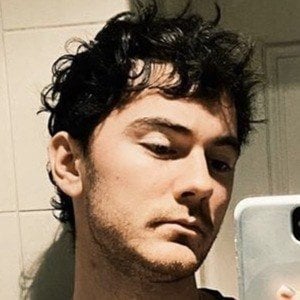 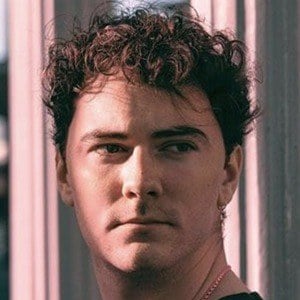 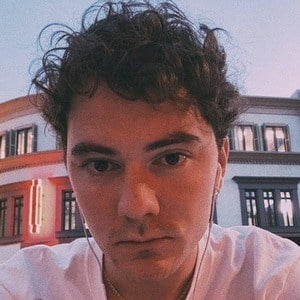 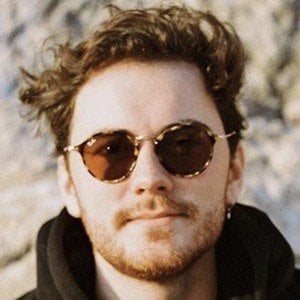 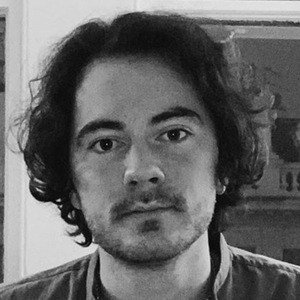 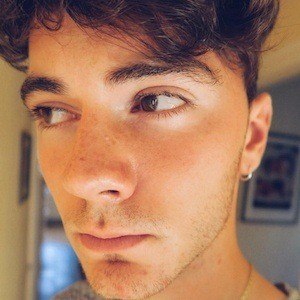 He is a specialist in classical music and he plays guitar, piano, flute, drums, saxophone and the ukelele.

He was born to an Irish father and French mother. He posted a video in May 2015 announcing that he was in a relationship with a girl named Bianca.

He features fellow Irish vlogger Erika Saccone on his channel.

Cian Ducrot Is A Member Of