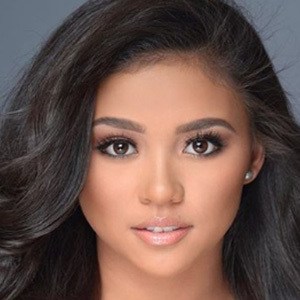 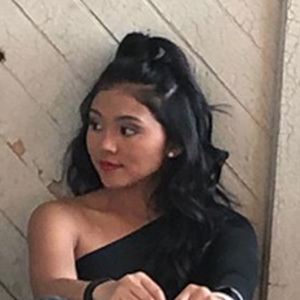 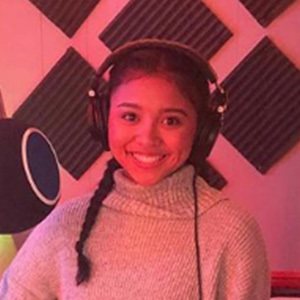 Singer who first gained attention competing on the fourth season of the hit reality series America's Got Talent. She then tried again in the eighth season of the series. She has also won a number of singing competitions including Hawaii Stars and Brown Bags to Stardom.

She has been singing since the age of four and by age seven was taking vocal lessons.

She has her own self-titled YouTube channel where she has posted covers of songs by artists like Ed Sheeran and Ariana Grande.

She has a younger brother named Derrick and a sister named Teiliana.

In 2010, she was selected as one of Maury Povich's most talented kids and was given the opportunity to perform on his talk show.

Ciana Pelekai Is A Member Of