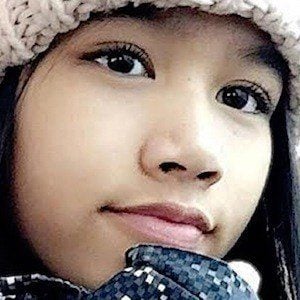 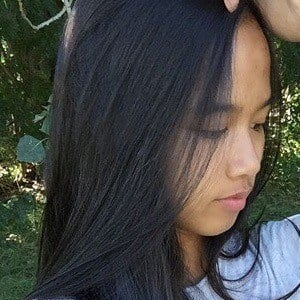 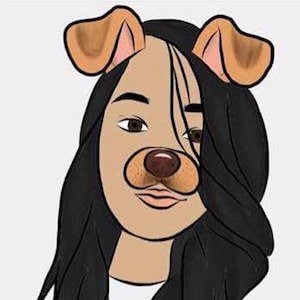 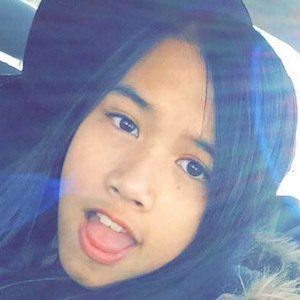 She grew up an athlete, playing basketball, volleyball, and track. She and her sister would also often make videos singing together.

One of her most popular TikTok videos was the featured video captioned "Sometimes you gotta release your inner ugliness."

Born in the Philippines, she and her family moved to New Zealand when she was five before eventually settling in Canada. She has three siblings, all of whom made appearances on her TikTok account.

She and fellow TikTok creator Irene Miller previously created a TikTok collab account, though it has since dissolved.

Ciara Mae Castro Is A Member Of