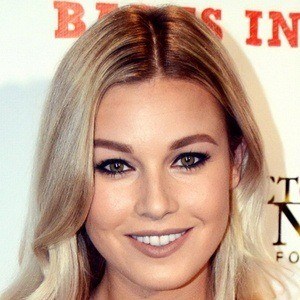 American glamour model who rose to fame after appearing as Playboy's Playmate of the Month in November 2011. She would go on to grace the cover of that same periodical in both April 2013 and September 2013.

She worked as a Verizon Wireless sales consultant prior to transitioning into a career in modeling.

She helped to organize the charitable foundation Bunnies for the Cure with other Playboy Playmates.

She is originally from Portland, Maine.

Ciara Price Is A Member Of