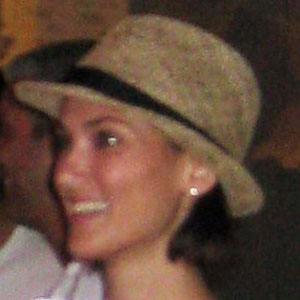 She earned a degree in public relations from Bangkok University before pursuing her career.

She has been seen representing top brands such as Gucci, Fendi, and Nescafe.

She married Byron Bishop. She has a daughter named Leila and a son named Aiden.

She acted alongside John Rhys-Davies in the 2005 Thai action flick The King Maker.

Cindy Burbridge Is A Member Of