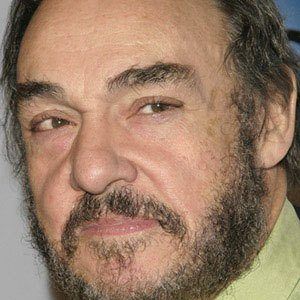 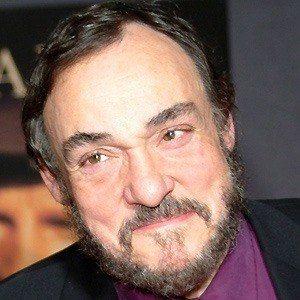 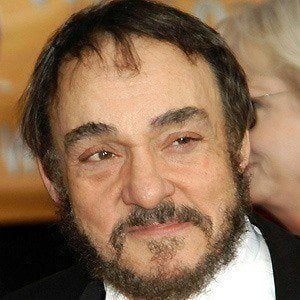 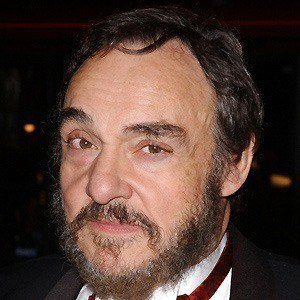 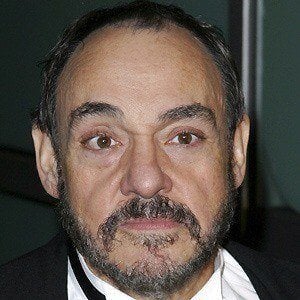 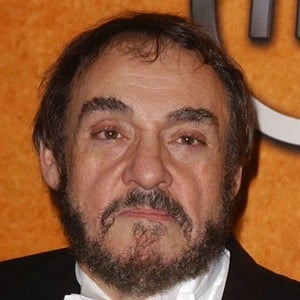 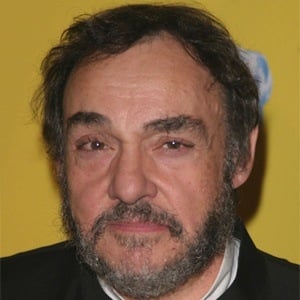 He gained critical and popular acclaim as Gimli in The Lord of the Rings trilogy. In 2012, he played Charles Kemp in Beyond the Mask.

He was one of the first 87 students admitted to the University of East Anglia, where he started the Dramatic Society.

He provided the voice for the character Cassim in the Disney animated film, Aladdin and the King of Thieves.

He married Suzanne A.D. Wilkinson in 1966, and the couple remained together until her death in 2010. He has two sons named Ben and Tom and a daughter named Maia.

He co-starred with Harrison Ford in the Indiana Jones films as Sallah, an excavator.

The Lord of the Rings: The Fellowship of the Ring
The Princess Diaries 2: Royal Engagement
Indiana Jones and the Raiders of the Lost Ark
More