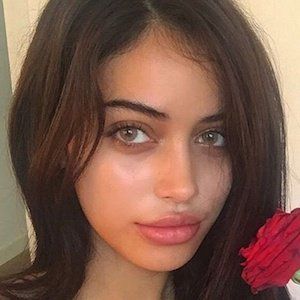 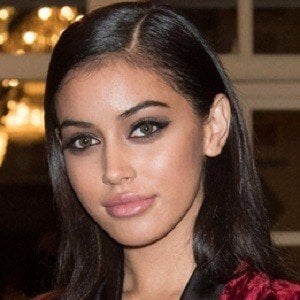 Instagram sensation who gained fame after Justin Bieber posted a photo of her on his feed and asked "Omg who is this!!!" She went on to become a model, appearing on the cover of GQ Spain in 2018.

She became an overnight celebrity in 2015 while employed as a babysitter. In 2016, she began to model.

She posts portraits of herself that her fans draw of her and send to her. Her wolfiecindy Instagram account has more than 6 million followers.

She is from Costa Blanca, Spain. She has had a long-term relationship with model Neels Visser.

She and Yasmim Senna both became social media stars thanks in part to a connection with Justin Bieber.

Cindy Kimberly Is A Member Of