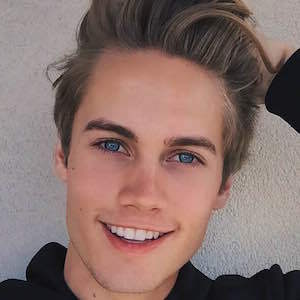 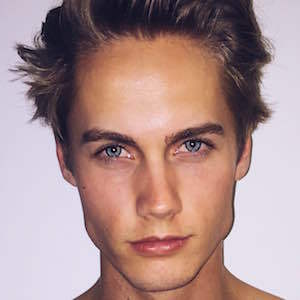 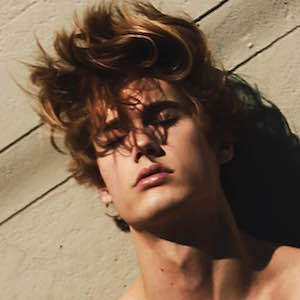 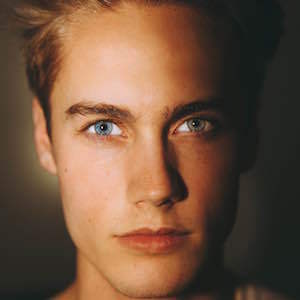 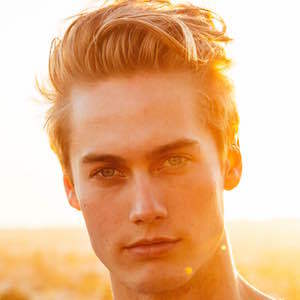 Model and aspiring DJ who has gained an immense following across social media, particularly on Twitter and Instagram.

He attended Corona del Mar High School. He was on a sailing team growing up and also worked for his father's company in the medical industry.

He was born in Phoenix, AZ and is based out of Los Angeles, CA. His parents have played a big role in his ambition and drive throughout his career. He has a sister named Kendall Visser. In 2016, he began dating Instagram star Cindy Kimberly. He and Cindy briefly split in 2018.

He is friends with fellow model Lucky Smith, also of Next LA.

Neels Visser Is A Member Of