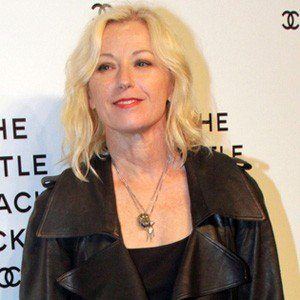 She became interested in photography after attending Buffalo State College.

Her exhibition Untitled Film Stills has been featured at the Museum of Modern Art.

She married Michel Auder and later dated David Byrne from 2007 to 2011.

She made a cameo appearance in the John Waters film Pecker.

Cindy Sherman Is A Member Of