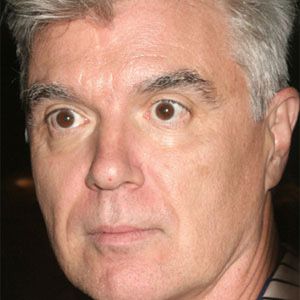 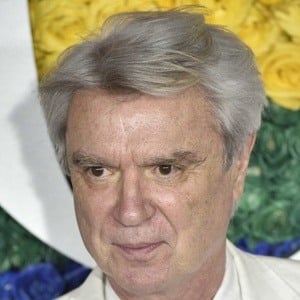 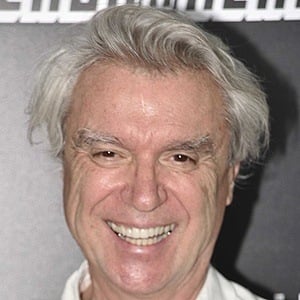 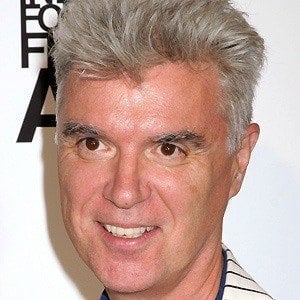 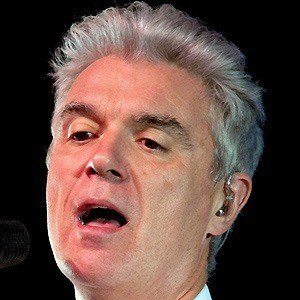 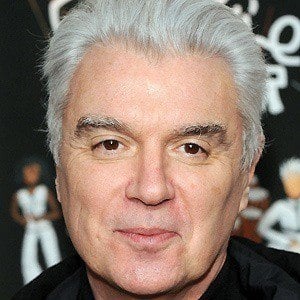 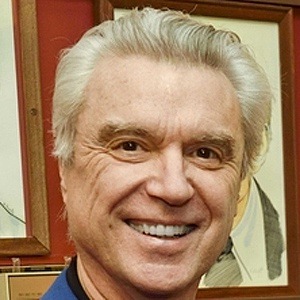 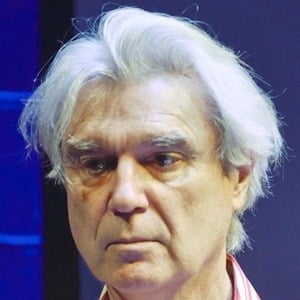 Avant-garde musician and lead singer of the Talking Heads. The band released 8 albums throughout their legendary career. He performed such hits as "Psycho Killer," "Burning Down the House," and "Heaven."

When he founded the Talking Heads, he had just dropped out of the Maryland Institute College of Art.

He won a Grammy Award, an Oscar Award, and many Golden Globes. In 2018, he created a musical called American Utopia which was met with critical and audience support.

Byrne and St. Vincent collaborated on an album called Love This Giant.

David Byrne Is A Member Of