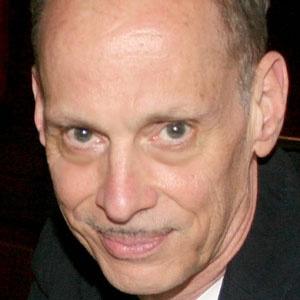 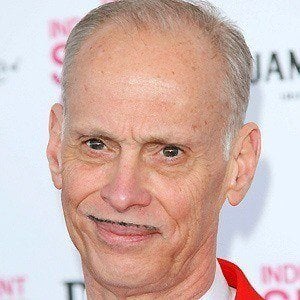 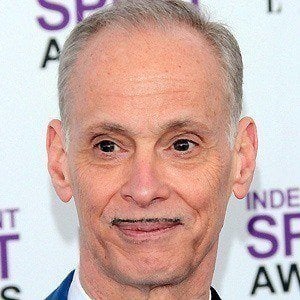 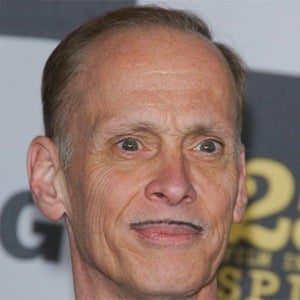 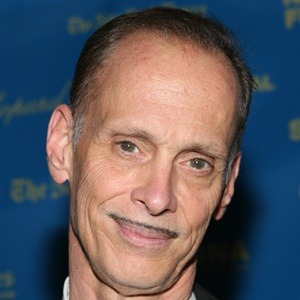 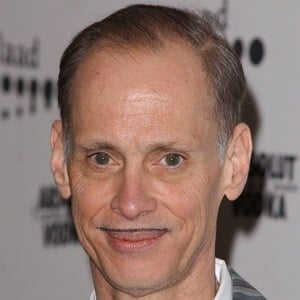 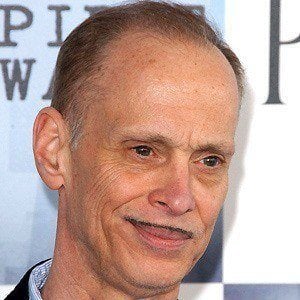 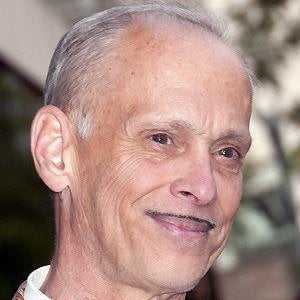 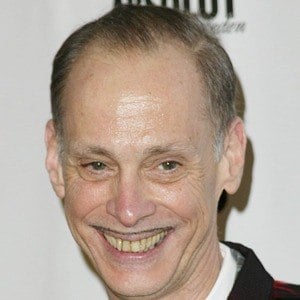 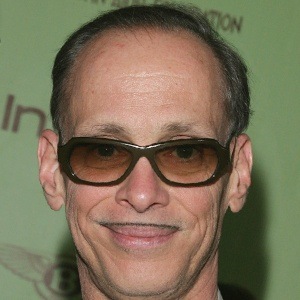 Filmmaker known for such subversive cult movies as Pink Flamingos and Polyester. He also directed the more mainstream feature Hairspray, a 1988 film that later became a hit Broadway musical. His acting credits include roles in Seed of Chucky, My Name is Earl, and Sweet and Lowdown.

As a child, he was artistically inspired by the puppet characters in the 1953 MGM film Lili.

He grew up in Baltimore, Maryland as the son of John Samuel Waters and Patricia Ann Whitaker.

John Waters Is A Member Of