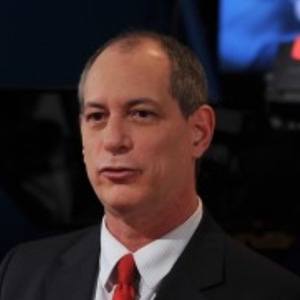 He attended the Law School of the Federal University of Ceara in 1976. He began working in the city of Sobral for the local government as a municipal prosecutor. He was first elected governor of Ceara in 1990 and in 1994 he served as the Minister of Finance and began his career in national politics.

He was awarded the Medal of Merit for Defense (Order of Great Cross) by the President in November of 2003. He was also awarded the Juscelino Kubitscheck Medal by the Governor of Minas Gerais in 1997.

He was born and raised in Pindamonhangaba, Sao Paulo, Brazil.

Leonel Brizola is a fellow Brazilian politician who is also known for his association with the Democratic Labour Party.

Ciro Gomes Is A Member Of