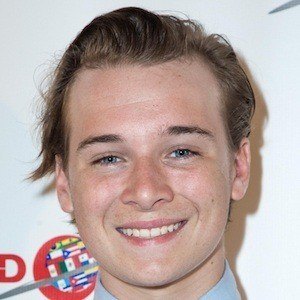 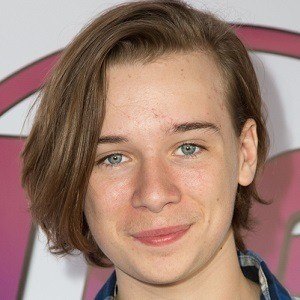 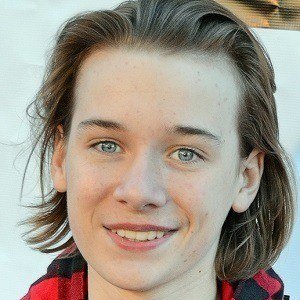 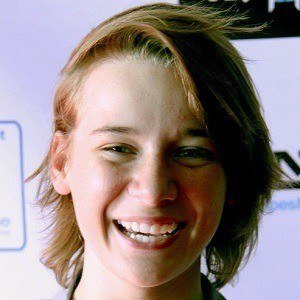 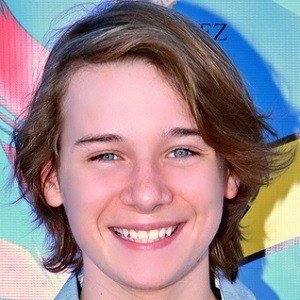 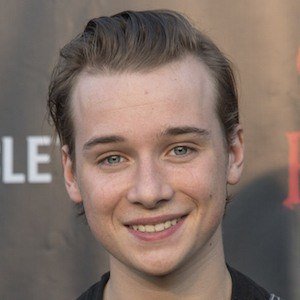 He began modeling and dancing when he was 10 years old, moving out to Los Angeles in pursuit of a career in entertainment when he was 14. Within his first year in LA, he made his 2013 television debut as Max in Nickelodeon's Deadtime Stories.

He performed as a SparKid dancer for the half-time performances at LA Sparks games.

Born in Oklahoma City, he and his family moved to Altamonte Springs, Florida when he was six months old.

He was cast in the 2015 TNT pilot Lumen alongside Sam Jaeger.

CJ Valleroy Is A Member Of