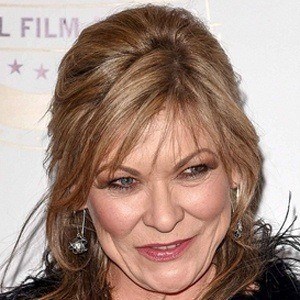 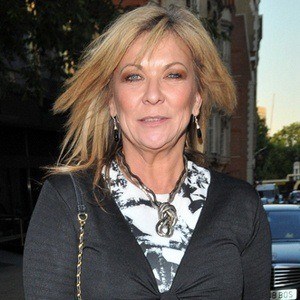 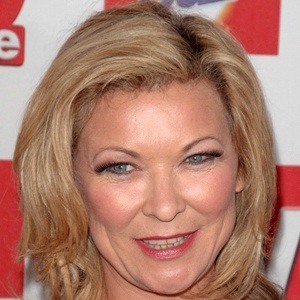 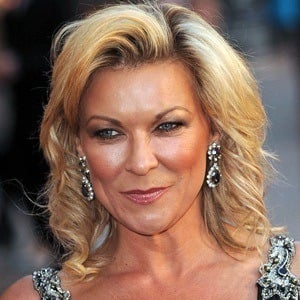 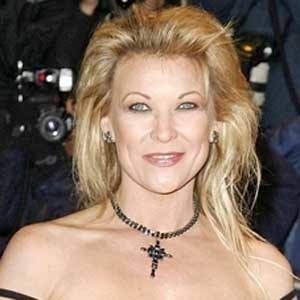 English actress who became popular for her roles of Kim Tate on the soap opera Emmerdale and Karen Betts on the television show Bad Girls.

She went to Harrogate Ladies College and at first pursued a career in the music business as a disc jockey and a singer.

She published an autogiography in which she admitted to once being a rock and roll groupie.

She had an affair with singer Bob Geldof.

Claire King Is A Member Of