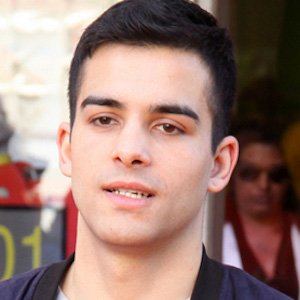 British actor who began playing the role of Kirin Kotecha in Emmerdale in 2014.

He moved a lot during his childhood, all around the UK.

He was present at the 2016 National Television Awards.

He was born to Irish-Italian parents in Birmingham, England, UK. His father was in the military.

He and Thomas Atkinson both joined the cast of Emmerdale in 2014.

Adam Fielding Is A Member Of