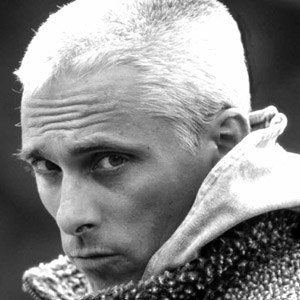 Climber from Maine known for his ascents of some of the most famous skyscrapers in the world. He has scaled the John Hancock Center, Renaissance Tower, and World Trade Center among others.

His first successful building climb was of Chicago's Sears Tower in 1981, then the tallest building in the world.

He has also ventured into rock climbing, breaking with the sport's tradition by not using a rope.

He taped an American flag to the Sears Tower in honor of his father.

He and Philippe Petit are both famous climbers of skyscrapers.

Dan Goodwin Is A Member Of